Crash risk doubles when using a cellphone while driving

A study conducted by the AAA Foundation for Traffic Safety, examined the impact of cellphone use on crash risk, under realistic driving conditions. 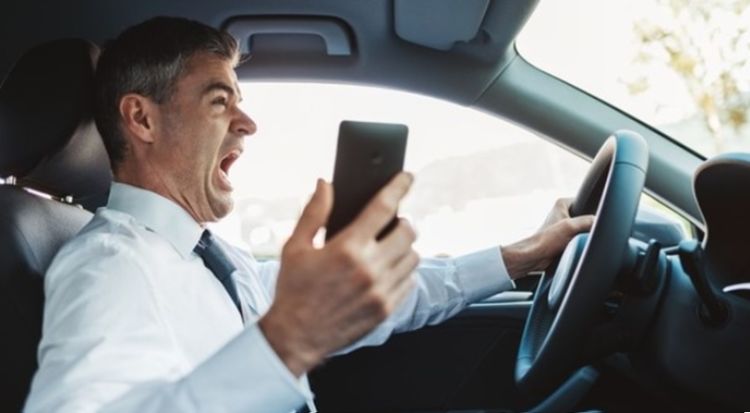 Erratic driving can occur for many reasons, but smartphones are the cause behind the majority of incidents.

The AAA Foundation for Traffic Safety study compared drivers’ odds of being involved in a crash when using a cellphone, relative to driving without performing any observable secondary tasks, both overall and indexed by selected environmental and crash-related factors.

The study found that “visual-manual interaction with cellphones while driving, particularly but not exclusively related to text messaging, was associated with approximately double the incidence of crash involvement relative to driving without performing any observable secondary tasks.”

Putting this into numbers, it means that forty-two of sixty-five crashes that involved any form of visual-manual interaction with cellphones included texting, has also increased the likelihood of collision being serious.

With the great debate over cellphones, the future of autonomous vehicles and other factors that could compromise road safety will continue to rage during this period of accelerated technological change. However, studies like this one will help researchers and traffic safety advocates guide the automotive and electronics industries to tailor their innovations, to make tomorrow's roads a safer place for drivers and pedestrians alike.