You assign all your drivers their tasks for the day. Now it’s time to make sure their execution follows your plan. Are the vehicles following their assigned paths?  Are your customers getting their goods and services on time  as they expect? 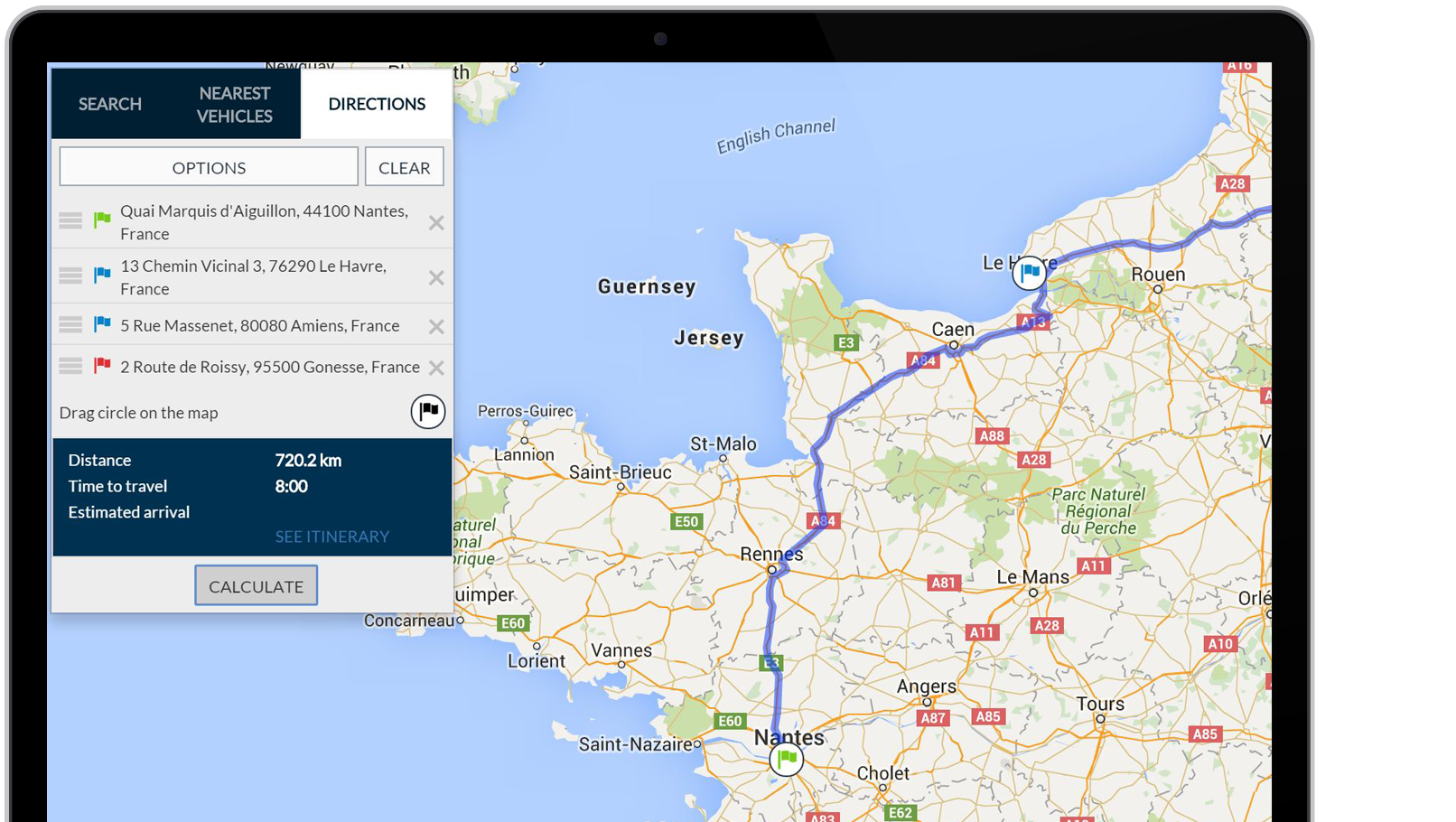 Frotcom’s Route planning and monitoring module provides key information for you to monitor the execution of routes and to anticipate future events, supporting your fleet management decisions.

This module was conceived as a very powerful tool to create and control routes. You will be able to spot right away any vehicle that is not following its predefined, approved route. You will also know how far a vehicle is from its destination and when its arrival is estimated.

You can even program Frotcom to alert your customers a few minutes – or a few kilometers – before the arrival of your vehicle.

In the Route Planning and Monitoring  module, scheduled and actual times of departure and arrival are registered, so Frotcom can estimate, recalculate and notify you of arrival times, accounting for any deviation from planned routes.

You have several tools to work with:

● Create preferred routes - These are typical routes that your fleet’s vehicles execute frequently; they can be composed of a single destination (routes with one leg) or several destinations (routes with several legs).

● Create ad hoc legs and associate them with vehicles – Ad hoc legs are different routes for one destination that you do not want to save in Frotcom as a preferred route. You simply create a route on the spot and associate it with a vehicle. Frotcom will monitor that vehicle’s compliance with the planned route.

● Follow route execution on the map - You can see not only where vehicles have been, but also the route they are supposed to take to their destinations.

● Follow route execution on alternative views - You have three formats where you can follow the execution of routes: table view, linear view, Gantt view. Each one will give you a different perspective of your vehicles’ progress on their routes.

● Generate notifications as route execution progresses - Inform your customers via email or SMS a few minutes or kilometers before your vehicle reaches them.

● Use alarms to react quickly – Alarms are generated when a vehicle deviates from planned route, either because it is following a different path or because it is taking too long to arrive.

● Generate reports – Route reports show you how each route was executed by each vehicle within a certain time period. You will be able to compare the planned routes with their actual execution, spotting any discrepancies between the two. 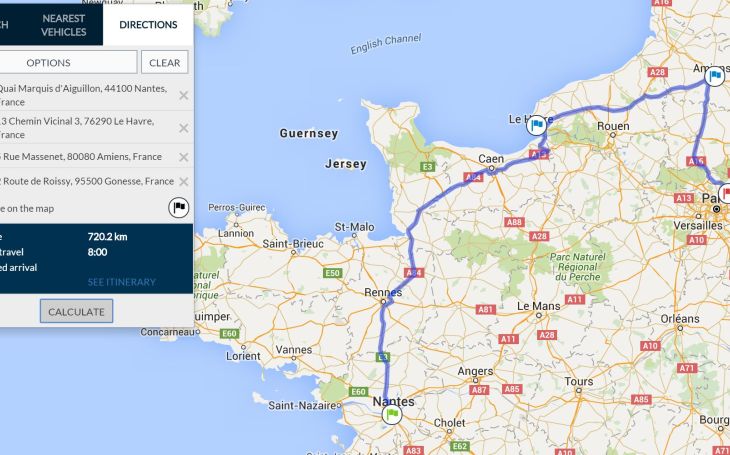 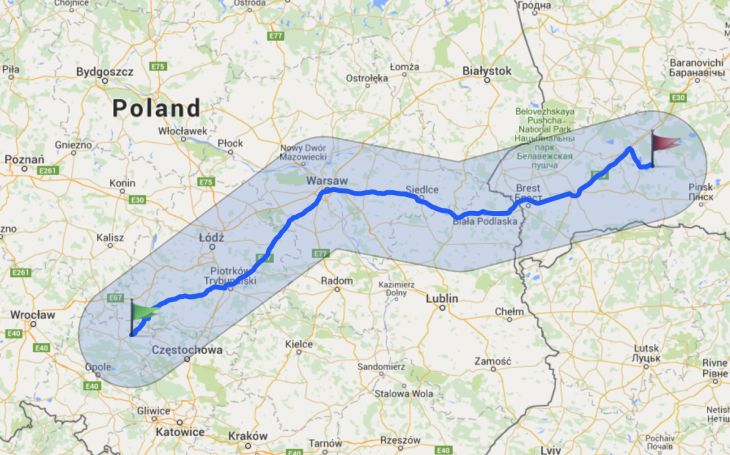 Know exactly what you can demand of your fleet by finding the best possible match between plan and execution.

Follow route execution and receive a notification if a vehicle deviates from its planned route. Act before it’s too late to correct the situation.

Inform your customers, via email or SMS, a few minutes or kilometers before your vehicle reaches them. They will be prepared for the operation and/or paperwork.

By planning routes properly, you can expect a reduction in the total mileage and the corresponding decrease in your fleet’s fuel costs. 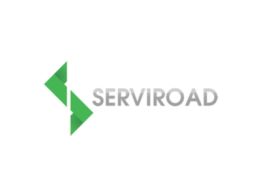 "Since implementing the Frotcom software, we have achieved a reduction of around 0.8 liters in the company's overall average. We cover approximately 1 000 000 km per month across the entire fleet, which translates into direct savings of approximately 4,500€."

Frotcom was built so that companies like yours have the tools they need.
Discover all features