How to avoid the dangers of tailgating

Too many drivers leave insufficient space between fellow road users, putting lives at risk. A lot can be done to avoid it. 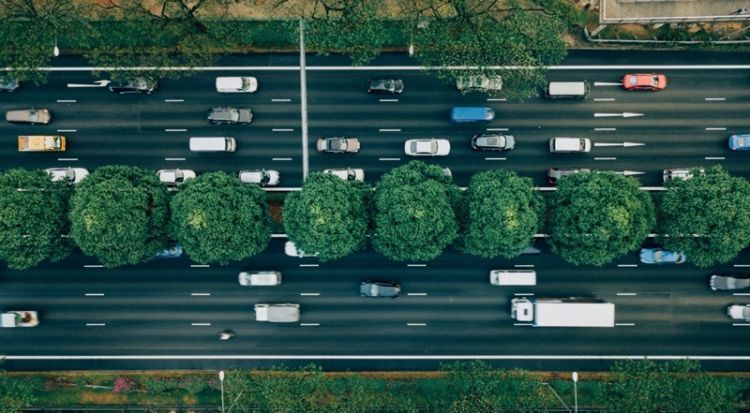 Tailgating, the word used to describe leaving insufficient distances between drivers, is one of the biggest causes of collisions. Tailgating leaves drivers unable to carry out emergency breaks safely; it can spark road rage and retaliation, and ultimately puts lives at risk.

Sufficient distances between vehicles are vital for drivers to safely perceive and react to a hazard, and give their vehicle enough time to respond too.

According to Arrive Alive, the total stopping distance involves:
Various factors that might cause abrupt braking include debris, pedestrians and other drivers swerving in the road. Following the Three Second Rule, as recommended by the USA National Safety Council, is the best way to determine the minimum safe following distance to avoid accidents.

You should adjust the Three Second Rule to five-six seconds in adverse driving conditions, such as poor weather, night driving, and slippery roads. Other factors, such as towing a trailer or when following vehicles such as trucks, will also require longer stopping distances.

Above all, do not allow your safety to be compromised by tailgaters. Safely switching lanes to avoid close drivers and maintaining safe stopping distances is key.
Post tags: