82% of drivers admit to aggressive driving

Some 82% of U.S. drivers admit to having road rage or driving aggressively in the past year, according to a recent survey from The Zebra. 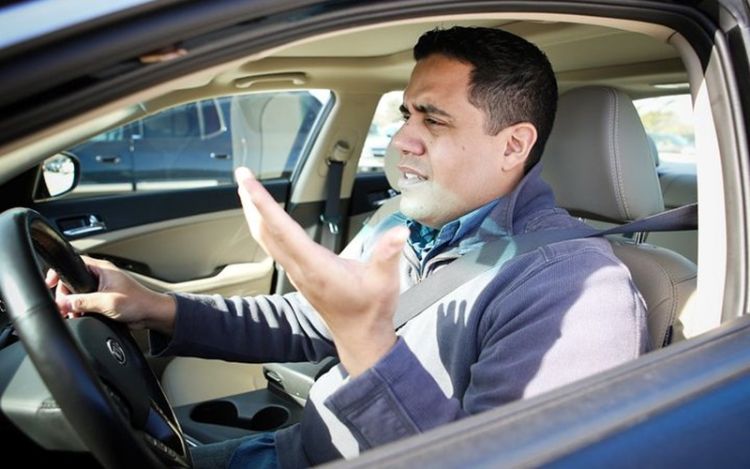 Eight out of 10 drivers admitted to aggressive driving, and 90% said they witnessed someone else doing it.

The data indicates that aggressive driving and road rage are becoming more commonplace - and more dangerous for everyone on the nation’s roadways.

The survey report explores the prevalence of road rage and aggressive driving, triggers of this unsafe behavior, and how drivers should respond when an incident occurs.

According to the report, the most common aggressive driving and road rage behavior is honking one’s horn to indicate anger or frustration, with 59% of drivers citing it as something they do. Horn honking was followed by changing lanes without signaling — an aggressive tactic 45% said they utilized.
Moreover, 42% said they engage in yelling and/or cursing at another driver or pedestrian.

Finally, 7% of drivers said they have actually left their vehicle to confront another driver.

A variety of factors appear to upset motorists and lead to aggressive behaviors. For example, 44% of those surveyed cited tailgating as the top cause of their anger. Distracted driving came in as a close second, with 42% saying seeing another driver distracted by their phone or other devices made them angry.

Other factors that prompt drivers to react with hostility include getting cut off by another vehicle (33%), motorists that drive too slowly (30%), and failure to use one’s turn signal (28%).

Over a 10-year period, the number of road rage-related fatalities rose almost 500%, moving from 80 to 467, according to the National Highway Traffic Safety Association.

The Zebra’s report is based on the findings of an anonymous online survey of 978 drivers from all 50 states and Washington, D.C., ages 17-85 who drive at least monthly.