Statistics from the country's Ministry of Justice identified alcohol and careless driving as the leading causes of the high occurrence of accidents in Cyprus. 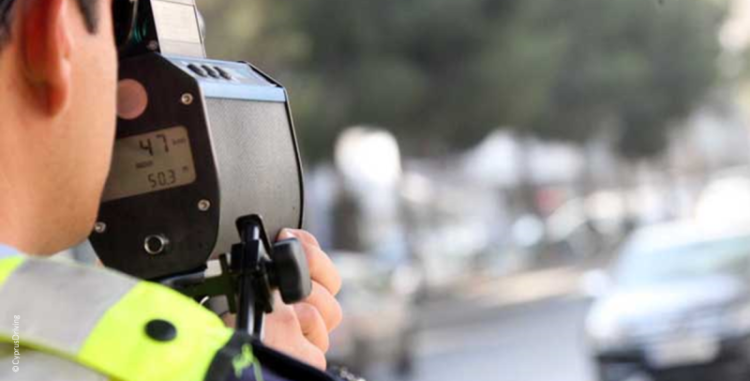 In only 12 years, Cyprus witnessed more than 10,000 road accidents with 729 deaths associated, according to data from the Ministry of Justice.

The situation is indeed worrying, and some statistics reveal that:

The advisor of the Minister of Justice for road safety, Iasonas Senekis, said in an interview with Cyprus News Agency that "the severity of the collision and, consequently, the injuries, are greatly affected by the speed of the vehicles involved."

He also stated: "The more one analyses the statistics, one understands that the road does not discriminate. The numbers reveal some truths but only half the picture because next to each number there is a name."

Due to the general lockdown in March and April 2020 and the increase in fines for traffic violations, the number of accidents was expected to reduce significantly in Cyprus. Still, by the end of 2020, 47 people died, only five less than in 2019.