A new report by the World Health Organization (WHO) has indicated that road traffic deaths continue to rise, and now stand at an annual 1.35 million fatalities. 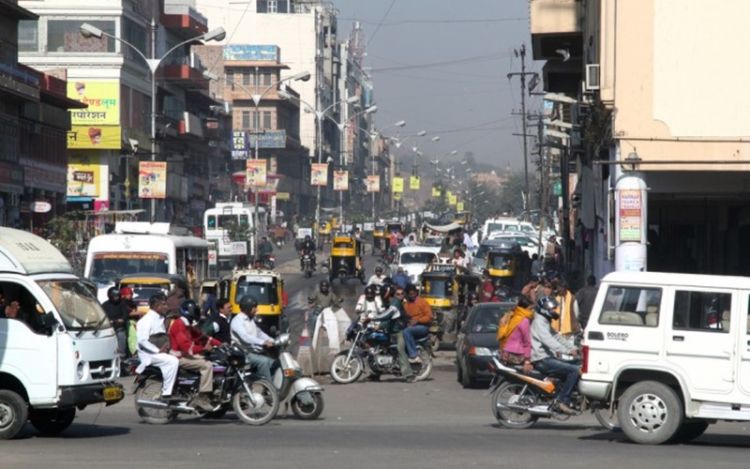 “These deaths are an unacceptable price to pay for mobility,” said WHO Director-General, Dr. Tedros Adhanom Ghebreyesus. “There is no excuse for inaction. This is a problem with proven solutions. This report is a call for governments and partners to take much greater action to implement these measures.”

The WHO Global status report on road safety 2018 documents that despite an increase in the overall number of deaths, the rates of death relative to the size of the world population have stabilized in recent years.

This suggests that existing road safety efforts in some middle- and high-income countries have mitigated the situation.

In the settings where progress has been made, it is largely attributed to better legislation around key risks, such as speeding, drinking and driving, and failing to use seat-belts, motorcycle helmets and child restraints; safer infrastructure like sidewalks and dedicated lanes for cyclists and motorcyclists; improved vehicle standards such as those that mandate electronic stability control and advanced braking; and enhanced post-crash care.