Volvo Group, Daimler Truck, and Traton Group created a joint venture to build an electric charging network in Europe, and a similar project in the United States may be in sight. 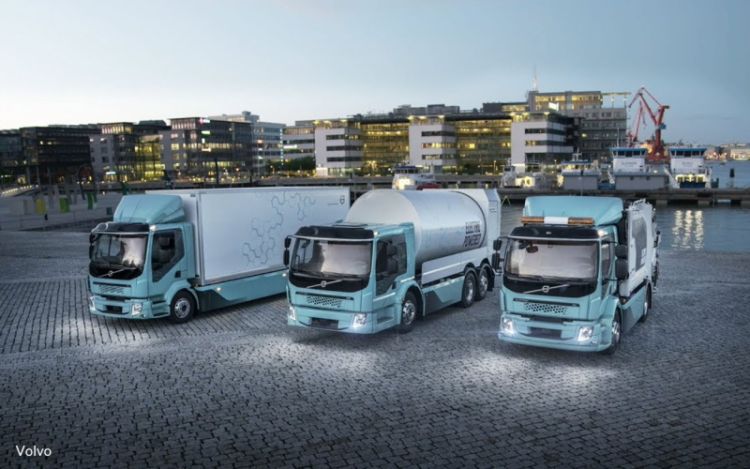 The three truck manufacturers have signed a non-binding agreement to lay the necessary foundation for businesses to electrify their fleets by creating a European charging network leader. The initial investment of each company is about 600 million dollars, and the deal points to a similar US framework.

The first phase will be the construction of 1700 charging stations near highways, logistics sites, and other destinations. The venture, which will be based in Amsterdam, aims to grow past its initial charging site goal by seeking additional partners and public funding.

Although some preliminary discussions on a similar framework within the US have also begun, for now, this venture only targets the European market, given that the charging time is designed to leverage the 45-minute mandatory rest period for long-distance transport in Europe.

One issue that still needs to be solved is making the system accessible to all brands and models of commercial vehicles and busses. To meet this need, all the major truck manufacturers, except Tesla, which wants to enter the market, are already developing the so-called Megawatt Charging System (MCS) as a standard system. However, there are still some challenges to overcome, and it will likely be a couple more years until we see MCS chargers finalized and deployed.

For the companies involved in this joint venture, it is clear that the future of transport is electric. Publicly accessible charging points are still not a reality in several countries, and rapid development of a charging network is needed, especially for heavy-duty long-distance transport.