The electrification of Latin American countries is still lagging behind the rest of the world, but the trend is for electric vehicles sales to increase over the next few years.

Worldwide electric vehicle sales are increasing at a rate of 98% per year, while in Latin America, the average sales growth is lower (75%). However, things are beginning to change as state authorities implement electrification initiatives.

As we reviewed earlier, Latin America has already begun its transition to electric mobility. In 2021, all major vehicle markets in the region reported increases in Electric Vehicle (EV) sales, which is expected to continue at a faster pace this year. 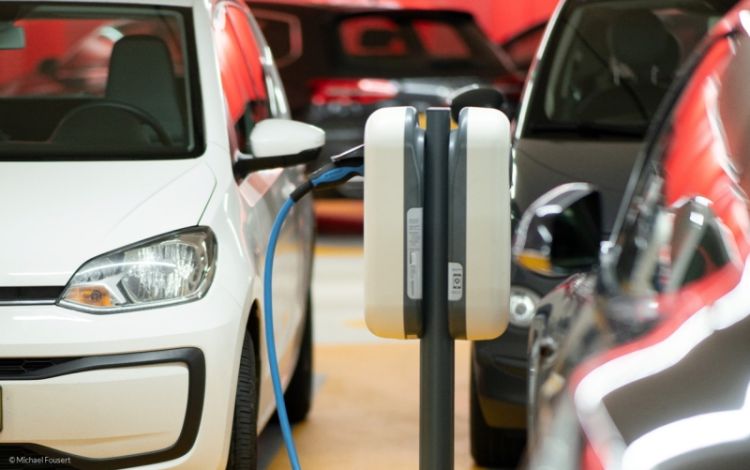 Brasil
According to the local electric vehicle association ABVE, EV sales in Brazil reached almost 35,000 in 2021, a 77% increase year over year. Moreover, in a report released by consulting firm KPMG, several auto industry executives revealed that they believe that by 2030, approximately 41% of new vehicles sold in Brazil will be electrified.

México
Mexico is one of Latin America’s countries with the most significant demand and lowest price for electric vehicles. In 2014, about 47,000 EVs and Hybrid Electric Vehicles (HEVs) were sold, up approximately 61% year-over-year, according to the National Institute of Statistics and Geography Inegi. By 2025, Mexico will be commercializing 61,400 electrified vehicles per year, being 57,200 HEVs and Plug-in Hybrid Electric Vehicles (PHEV) and 4,200 EVs, as stated by the consultancy firm Frost & Sullivan.

Colombia
According to the local business association, Andi, and the federal merchants association, Fenalco, EV sales in Colombia increased by 60% in 2021. Moreover, the combined sales of EVs and hybrids (HEV) also increased significantly in 2021, jumping almost 200% to around 18,000 units, as revealed by the local and sustainable mobility association, Andemos.

Chile
According to Chile's national automotive chamber, sales of zero and low-emission light and medium-sized vehicles increased by 231% in 2021, with 85 units sold in December alone, setting a new milestone. Also, Chile is working toward tax breaks on the annual vehicle usage tax for EVs as part of a strategy to abolish ICE (internal combustion engine) vehicle sales by 2035.

Peru
In 2021, the sale of electric vehicles (BEV, HEV, and PHEV) reached 1,455 units, up 160% year-over-year. However, according to the local automotive association AAP, this still only accounts for 1% of the 157,100 vehicles sold in the country.

In conclusion, these examples demonstrate that electrification is gaining traction in Latin America. Although still lagging somewhat behind the rest of the world, the region is already building the necessary foundations for transitioning to electric mobility.