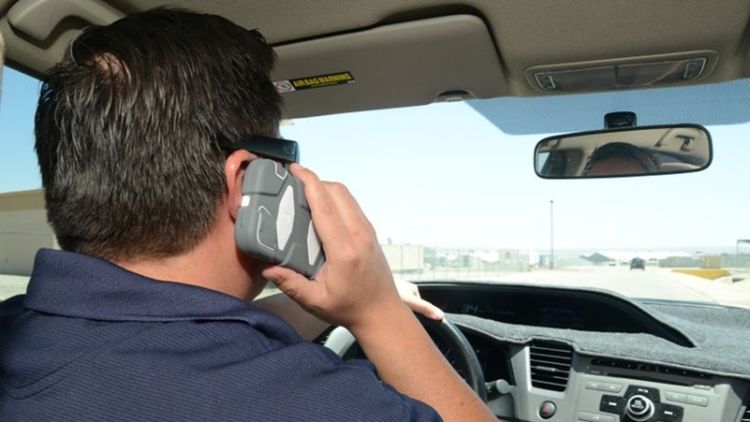 Drivers are 10% more distracted behind the wheel than last year and the number of cell phone addicts has doubled, according to Zendrive's third annual "Distracted Driving Study," which analyzed over 160 billion miles of data.

Key among the findings was that "phone addicts" have replaced drunk drivers as the top roadway threat today, according to the authors.

According to the report, a phone addict is someone who uses a phone 10% or more of the time while operating their vehicle. The findings showed that phone addicts spend three times more drive time using their phones and 28% of their driving time actively ignoring the road.

In addition, phone addicts are more frequently on the road — 1.5 times more often than the general driving population.

To better understand the study findings, Zendrive conducted a survey with drivers. The findings indicate that while people know distracted driving is a major problem, they aren't concerned enough to change their behavior.

Some 85% of respondents acknowledged distracted driving is a problem. While 90% claimed to be safe drivers, nearly half (47%) admitted to using their phones 10% or more of the time while driving, classifying them as phone addicts.

However, of those considered phone addicts, 93% said they are "pretty safe" or "extremely safe" drivers.