Brussels is calling for climate neutrality in 2050 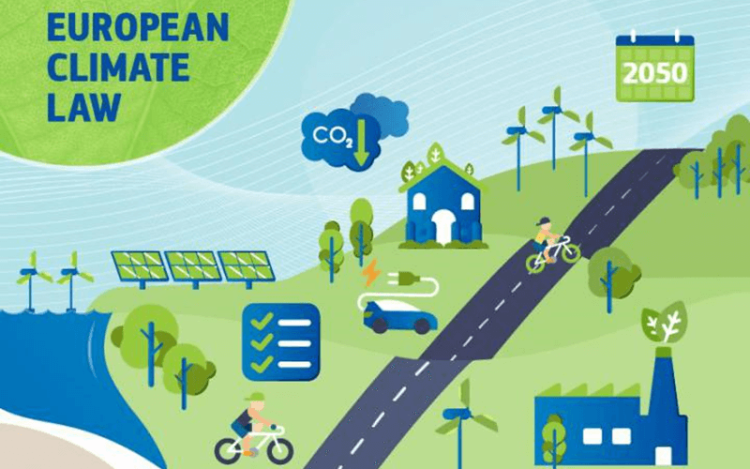 The text published in the EU Bulletin aims to write into law the most ambitious goals of the European Green Deal (EGD), proposed last year by the President of the European Commission, Ursula von der Leyen, who aspires for Europe to become the first climate-neutral continent.

This deal’s key objective is to boost the efficient use of resources by moving a clean and circular economy, restore biodiversity, and cut pollution. The plan is to fight the threat of climate change and environmental degradation through:
In short, the EGD is a roadmap for making the EU’s economy sustainable by turning climate and environmental challenges into opportunities across all policy areas, and making this transition just and inclusive for all.

Regarding the Commission’s proposal for the European Climate Law now submitted, this act proposes:
It will also ensure that all EU policies contribute to this goal, creating a system for monitoring progress taking further action if needed, providing predictability for investors and other economic actors, and, finally, ensuring that the transition to climate neutrality is irreversible.
Post tags: