A new climate target of reducing emissions by 55% until 2030 will bring the European Union closer to the 2050  climate neutrality goal. 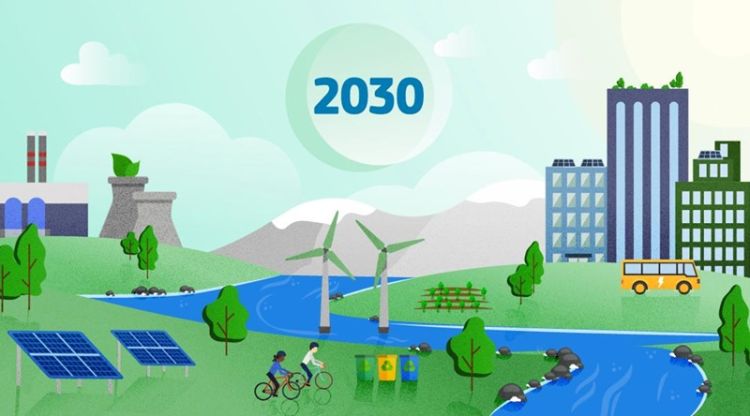 The European Union’s executive presented its plan to reduce EU greenhouse gas emissions by at least 55% by 2030. This level of ambition for the next decade will put the EU on a balanced pathway to reaching climate neutrality and closer to the previously established goal of reducing pollution by 60% in 2050.

The new target is based on assessing the social, economic, and environmental impacts, demonstrating that this is a realistic and feasible course of action that will leave no sector of the economy untouched, forcing wholesale lifestyle changes and stricter standards industries.

Under this new climate target for 2030, European automakers will have stricter pollution standards and rules to help achieve the 55% emission-reduction goal. These tighter rules for the automotive industry will not only improve the environment but also drive economic recovery.

The main changes projected by the European Commission regarding transport emissions are:
According to the European Commission, accelerating the pace of emission reductions over the next decade with this new target will not only put Europe on the path to climate neutrality. It will also make the EU business and industry a global pioneer.

3 best practices for sustainable fleet management
Fleet electrification: What you need to know before acquiring electric vehicles for your fleet
Latin America prepares to transition to electric vehicles
Mobility Package: European Commission possible review due to negative impact on the environment
Truck automation: What may change in road inspections?