The European Commission has revised the emission standards for heavy vehicles available to European Union (EU) citizens so that anyone can comment on them.


The problem that this initiative of the European Commission (EC) wants to face, according to its spokespersons, is the following:

According to the 2020 baseline scenario, CO2 emissions from the heavy-duty vehicle sector will only be reduced by around 7% and 12% in 2030 and 2050, respectively, compared to 2015 levels. The leading causes of this problem are the insufficient level of ambition of the current CO2 standards for heavy vehicles and the expected increase in demand for heavy transport. 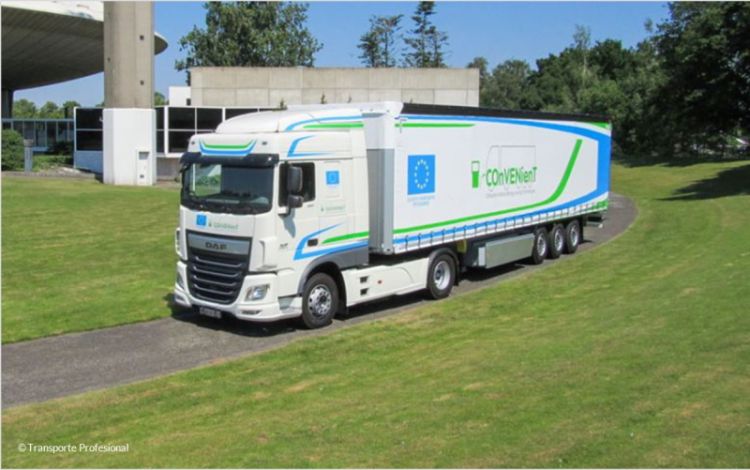 Furthermore, current regulations will not sufficiently incentivize investments in zero-emission vehicles necessary to reduce emissions in transport, which would also hamper innovation in zero-emission vehicles and jeopardize the technological leadership and competitiveness of the European Union industry. In addition, there are still market deficiencies and barriers that prevent it from achieving, by itself, a reduction in CO2 emissions from heavy-duty vehicles or a faster acceptance of zero-emission vehicles, among which we can mention:
The Commission has proposed creating a Regulation to unite and harmonize the efforts in this matter of all the Member States. The contributions sent will be taken into account in the development and improvement of the initiative. The comments received will be published on the EC website and, therefore, must comply with the rules for comments.