The world record for the longest continuous journey in a hydrogen car has been broken. 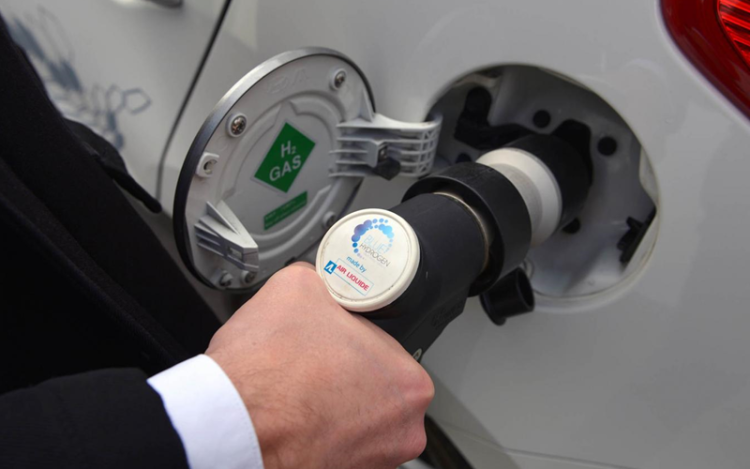 The London Hydrogen Network Expansion project (LHNE), a government-backed group, drove a hydrogen car around the M25 for six days.

The team also broke the record for travelling the furthest distance on a single tank of hydrogen, reaching 400 miles (644 km).

The demonstration, which was carried out as part of Hydrogen week - to showcase global research into the use of hydrogen as a source of power - saw the team make 50 laps of the M25 which surrounds London. […]

Dianne Raine, European Business Manager for Hydrogen Energy Systems at Air Products, said: “The record breaking performances demonstrates the ‘viability and usability’ of FCEVs”, in a statement. “What we need now for accelerated adoption of hydrogen vehicles is for the government to work with our industry to provide the right framework for the technology to become truly accepted by the public.”