Frotcom team went to the Theatre 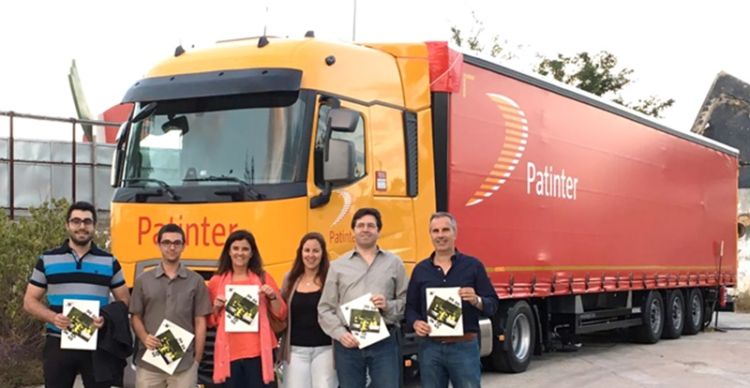 This month, we had the pleasure of attending a thought-provoking performance of the play “Viajantes Solitários” (“Lonely Travelers”), based on a concept developed by the Teatro Viriato and Patinter SA. Part of the Dona Maria II National Theatre programme, the itinerant show had a short run at Fábrica Braço de Prata, between the 16th and 26th of July.

Staged by Joana Craveiro and the Teatro do Vestido production company, the unique production uses a Patinter truck, as both venue and stage, and delves into the private lives and tribulations of truck drivers.

The show provides an immensely insightful glimpse into the stories, loneliness, and troubles that make up the lives of those behind the wheels of long-haul trucks. Through the voices of two actors, the script provides enlightening look at the often-unrecognized realities of their lives and work, constantly on the move, the long, empty miles travelled, the physical and emotional distances from home and families, the dangers, the intimate relationship with highways and back roads, roadside diners and petrol stations.