An independent report on the EU’s law on the cross border enforcement of traffic rules recommends further action to ensure non-resident drivers are sanctioned for offences committed outside their home country. 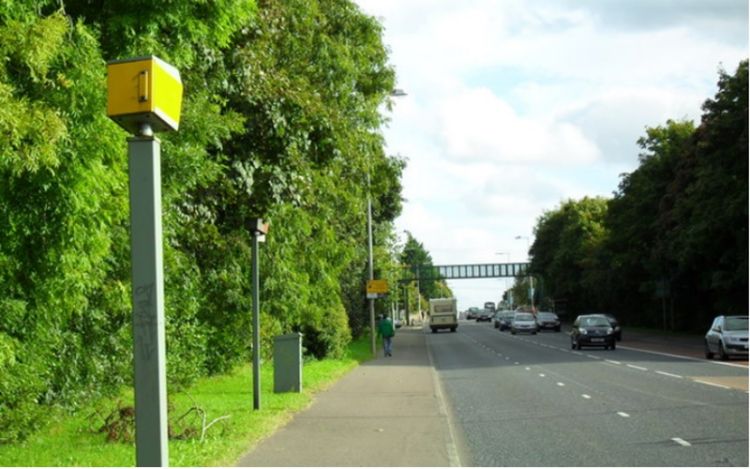 The evaluation, carried out for the European Commission, found that overall the law is justified in terms of EU added value, is cost-effective, relevant and improves enforcement and awareness of traffic rules for cross-border drivers.

But the report also says that implementation has been hampered by delays to the law’s adoption and implementation. In 2015, two years after the legal deadline to transpose the CBE Directive, seven EU Member States: Cyprus, the Czech Republic, Finland, Italy, Luxembourg, Portugal and Slovenia were not yet compliant.  The UK, Denmark and Ireland have a later deadline of 2017, as they were not party to an earlier version of the rules.

In addition to such ‘temporary factors’, the report warns on two key issues that need to be addressed, namely the lack of EU tools to enable cross border cooperation on road traffic offence investigations as well as question marks over mutual recognition of financial penalties specifically for traffic offences. Despite having access to foreign vehicle registration data, several countries are not yet following-up on traffic offences committed by non-residents.

How to stop after-hour vehicle usage?
Crime in road freight transport increases due to COVID-19
How to curb distracted driving?
5 features to protect your fleet against theft
Is technology making driving safer?