Thu, 13/10/2016 - 12:37
Global Road Safety
The South African Department of Transport is busy on a process to standardize, as well as improve, the security features of the motor vehicle number plate. 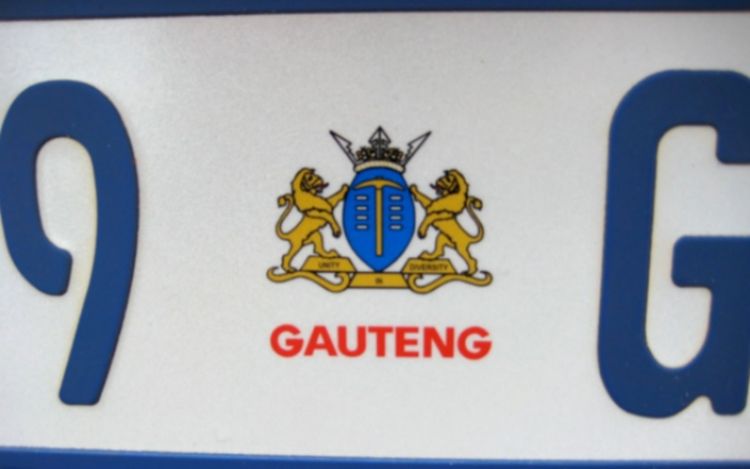 5 features to protect your fleet against theft
Is technology making driving safer?
82% of drivers admit to aggressive driving
How to avoid the dangers of tailgating
Many drivers are unaware of advanced driver assistance systems limitations