Thu, 27/07/2017 - 10:45
Global Road Safety
After many years of delay, the European Commission (EC) is being called upon to introduce new minimum vehicle safety standards, and motoring groups, consumer representatives and industry bodies are expecting the announcement of a new package of transport legislation very soon. 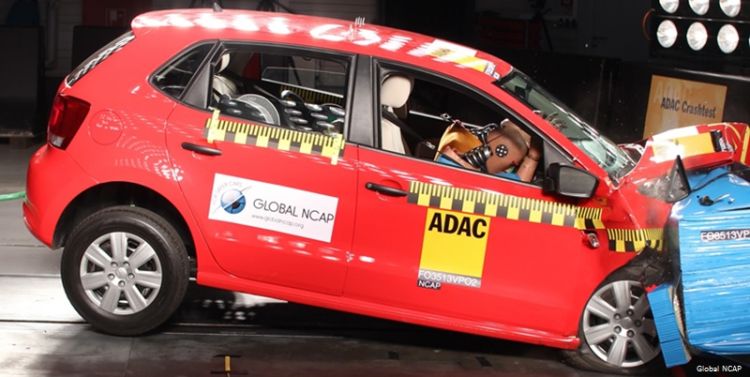 Risk reduction strategies to prevent accidents in your fleet
Cargo Theft: Mitigate Risks with a Fleet Management System
Road accident statistics in Cyprus are worrying
How to stop after-hour vehicle usage?
Crime in road freight transport increases due to COVID-19